Difference between revisions of "Fennovoima office in Simo attacked" 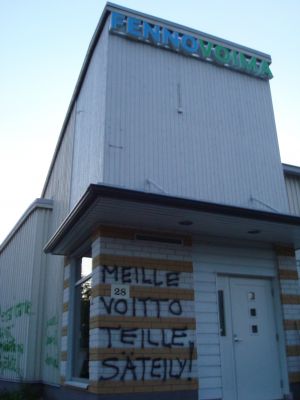 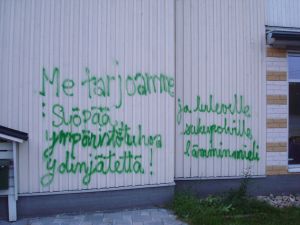 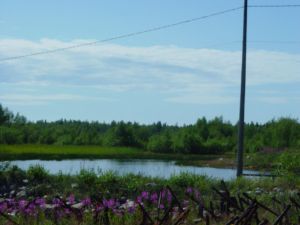