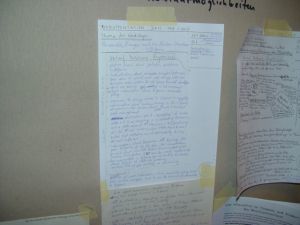 Brief Documentation Of The Workshop 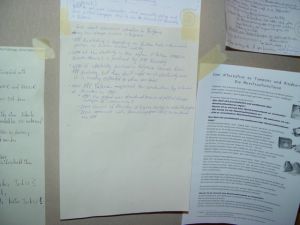 2nd Page Of The Documentation

Announcement:
Renewable energy is energy that is regenerative or, for all practical purposes, virtually inexhaustible. It includes solar energy, wind energy, hydropower, biomass (derived from plants), geothermal energy (heat from the earth), and ocean energy. Renewable energy resources can supply energy for heating buildings, electricity generation, heat for industrial processes, and fuels for transportation. The increased use of renewable energy could reduce the burning of fossil fuels (coal, petroleum, and natural gas), eliminating associated air-pollution and carbon dioxide emissions, and contributing to national energy independence and economic and political security.

In Bulgaria, the Kozloduy NPP operated six pressurized water reactors with a total output of 3760 MW-electricity. Units 1 and 2 were closed in 2002 as part of the process of initiating accession to the European Union (EU), with a compensating payment of €200 million; Units 3 and 4 despite the safety upgrades, were powered down simultaneously with final accession to the EU, raising the compensation to €550 million.

Work has started on the Belene Nuclear Power Plant's two reactors for another approximately 2GW of nuclear power generation, targeted for first power in 2013. The total cost of the project is now estimated by the operator to be around €7 billion (€4 billion for the power stations plus associated infrastructure development costs).

Documentation: Renewable Energies and The Nuclear Situation in Bulgaria

This workshop was about the current nuclear situation and renewable energies in Bulgaria. At the moment only few notes of the workshops are documented here. Hopefully there will be more soon.