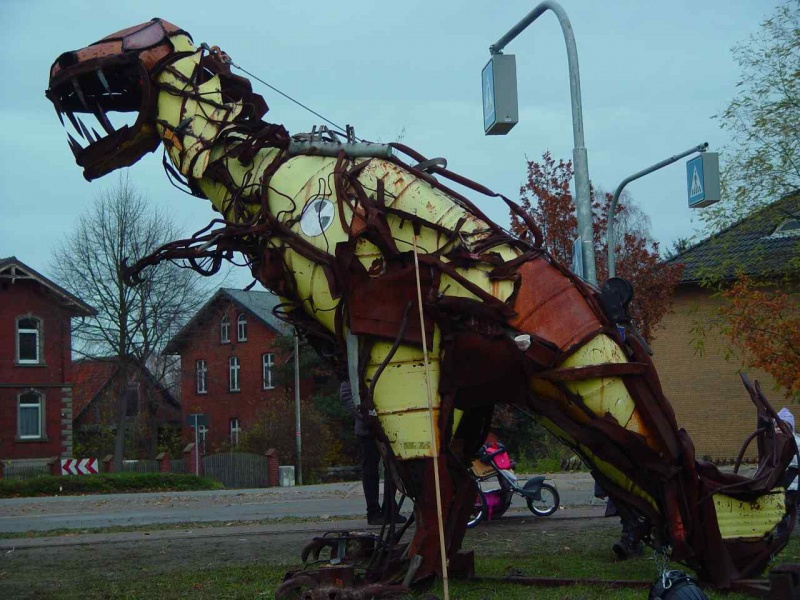 Castor transport to Gorleben 2010 in the Wendland region between November 5-9, 2010

The following 2 pages use this file: