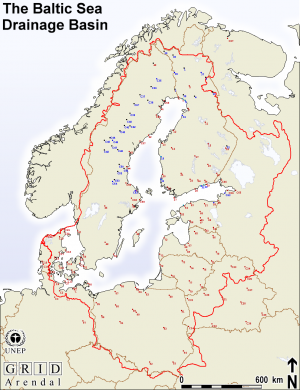 The meeting will start at 10:00 on Monday morning (26th). It's best to be at the place on Sunday evening. Please tell us if you want to come, especially if you want to arrive earlier or not until Monday. tour AT nuclear-heritage.net[1]

There are beds and bedsheets, so you don't need to bring sleeping mat and bag. We'll cook for ourselves and we can buy organic food from the food cooperative, but it's not clear yet if this is already possible on Sunday, so bring some basic supplies for that evening if you can.

How to get there

Greifswald is about 4 hours by train from Hamburg and max. 3 hours from Berlin. DB website (railway schedules)

Ikuwo is a less than 10 minutes walk from the main train station of Greifswald. Standing in front of the station, follow Bahnhofstraße to the east. After 5 juctions, the street changes its name to Goethestraße and the first house on the right is ikuwo. On the left side, there is a school.

We don't have funding for the meeting, so everybody is asked to pay for themselves if possible. Of course, if you can't afford it, we can support you. Just ask.

ikuwo asks for a donation.

how to organise food for rest of the tour

point A to point B