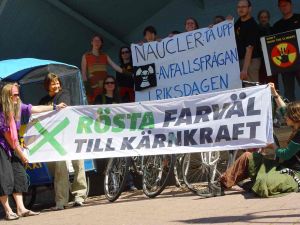 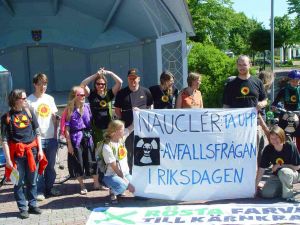 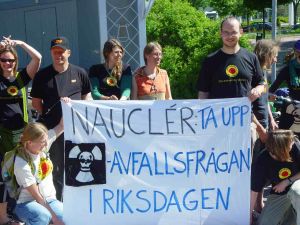 Demand to become active in the Parliament to the Ålandic MP

The Åland islands are situated in the Golf of Bothnia in the Baltic Sea between Sweden and Finland. They are an automonous province of Finland. The islands consist of the main island Fasta Åland and an archipelago that consists over 6,500 skerries and islands.